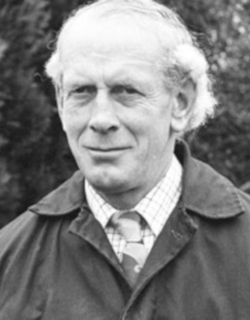 Taaffe also wins the 1970 Grand National in Aintree, Liverpool on the Fred Rimell trained 15-1 shot, Gay Trip, twenty lengths clear of his nearest pursuer. After retiring as a jockey, he goes on to train Captain Christy, the 1974 Gold Cup winner. Although a brilliant horseman, the business side of training does not come naturally to him and his training career never flourishes.

Pat Taaffe dies at the age of 62 on July 7, 1992 in Royal City of Dublin Hospital of a heart condition, having previously undergone only the third heart transplant operation in Ireland (1989).